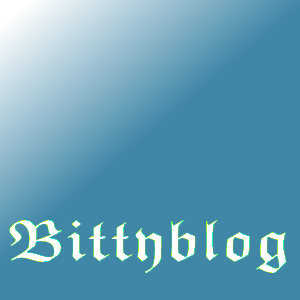 Template Support
Previously, all the HTML had been hard-coded into the bittyblog's C source files. I tried to abstract this away as much as possible but it just became too much. There is a very nice mustache implementation that somebody wrote in C and that I was able to import into my project. Now I can manage HTML completely separate from the C code which greatly speeds up development and layout changes since a recompile is no longer necessary for HTML changes.

Primitive CMS
Old bittyblog had no way to manage posts or images from the browser. Everything was done by manually uploading pictures and editing the database over ssh which was very time consuming and clunky. Now I can add new posts and images easily from the new bbadmin.cgi page.

Setup Script
For a project that aims for simplicity, setting up bittyblog was actually quite a hassle. In an effort to help this I made a small install script that sets up the database and fills in global variables automatically. This has been really useful when setting up bittyblog on different machines. I got used to having a bunch of hard-coded variables that I never had to touch when developing but were nightmare when redeploying. 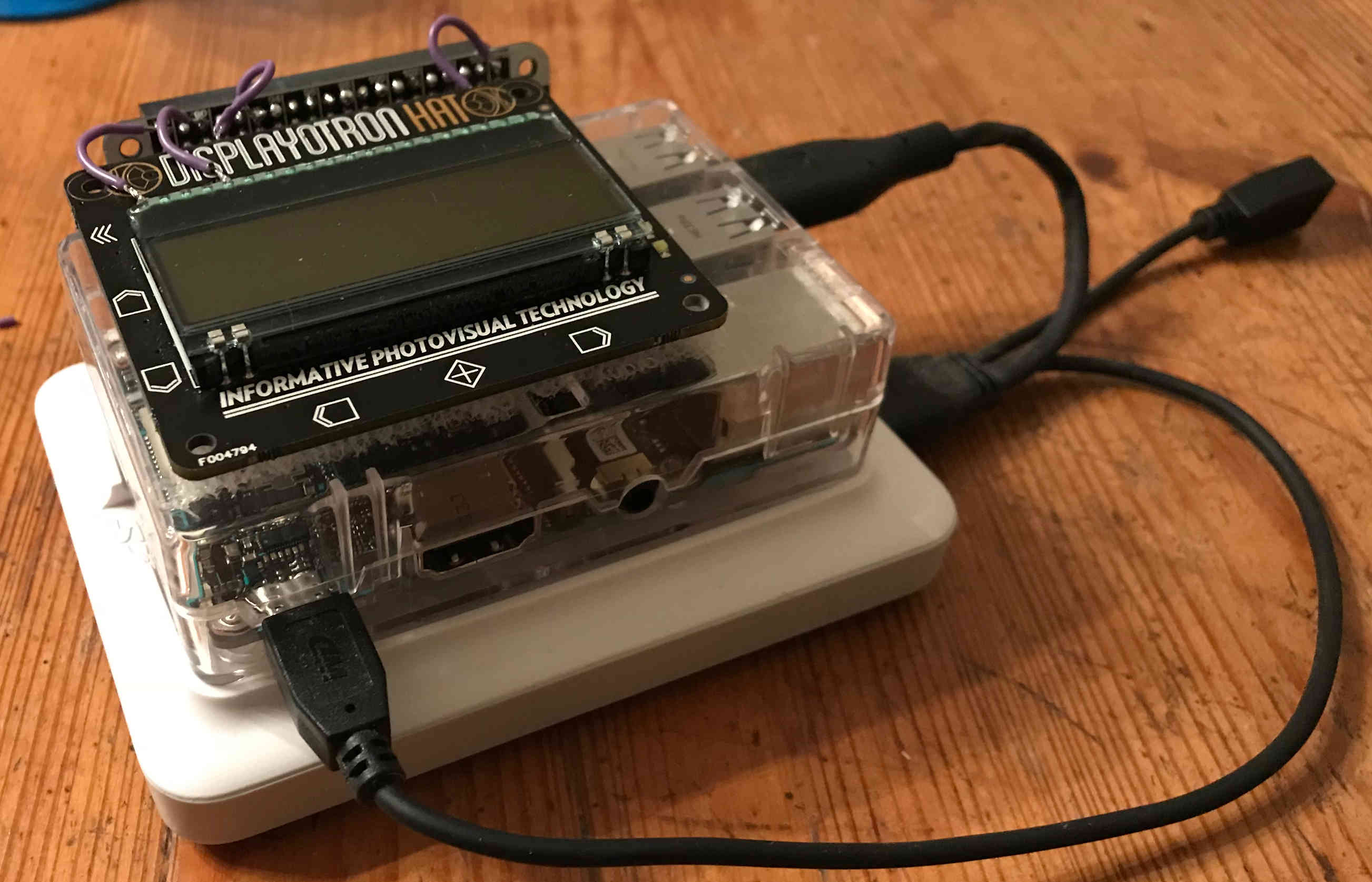