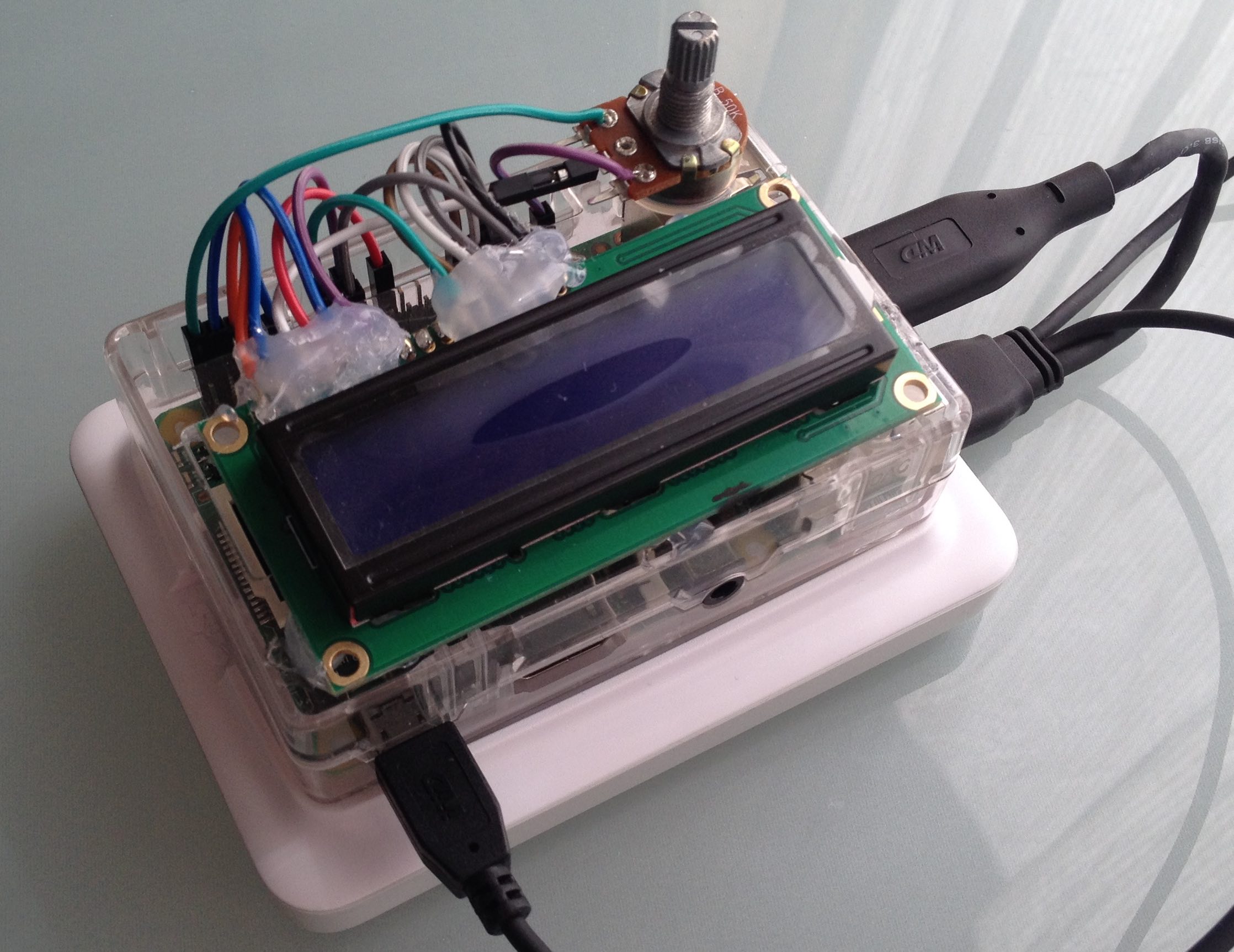 Finally! After over a year of wondering what I should do with my Raspberry Pi, and a forgotten attempt at a weather station, I have found a permanent use for the Raspberry Pi.

Recently I took my website off blogger and wrote my own from scratch. This started a chain reaction and got me thinking: “If I’m already writing a website, why not write a webserver to go along with it?” And as a result, I’ve been spending the majority of my spare time learning about and writing a C webserver from scratch. A huge thanks to Beej's guide that got me rolling on this project.

It’s called MiniHTTP (not very original I know) and it’s finally in a semi-working state. Good enough for my purposes anyways. It’s more of a prototype and a learning project than a piece of code that should ever be used by anybody else for anything other than education. It’s rather inefficient due to forking processes to handle each request and it supports only a small subset of HTTP. But I wanted to keep it small a purpose-built for my application since it will be running on a Raspberry Pi I didn’t want the project to get too big.

Now the Raspberry Pi comes into play. My version 2 has been sitting in the closet for quite some time now. Soon after starting to work on MiniHTTP I made the decision to host everything on my Pi for a couple of reasons. First, while Amazon AWS is pretty awesome, it’s quite expensive for hosting my small site that barely gets any traffic. And second, because it’s awesome! Hosting my own site on my own hardware, that only cost 35 bucks! Actually twice that with the cost of the PiDrive. But still pretty dang cheap. And if it holds up for more than 7 months it will have been cheaper than continuing to pay for an EC2 instance on Amazon.

And of course it isn’t a true Raspberry Pi project without an unnecessary glowing blue LCD display. So along with the webserver a small python script is also running in the background that reads from the server log file to show hourly, daily, and weekly website hits.